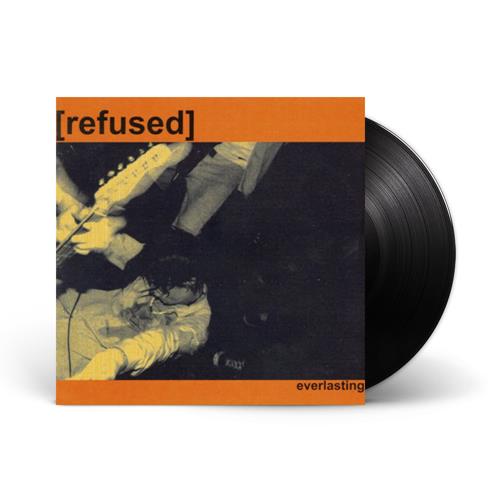 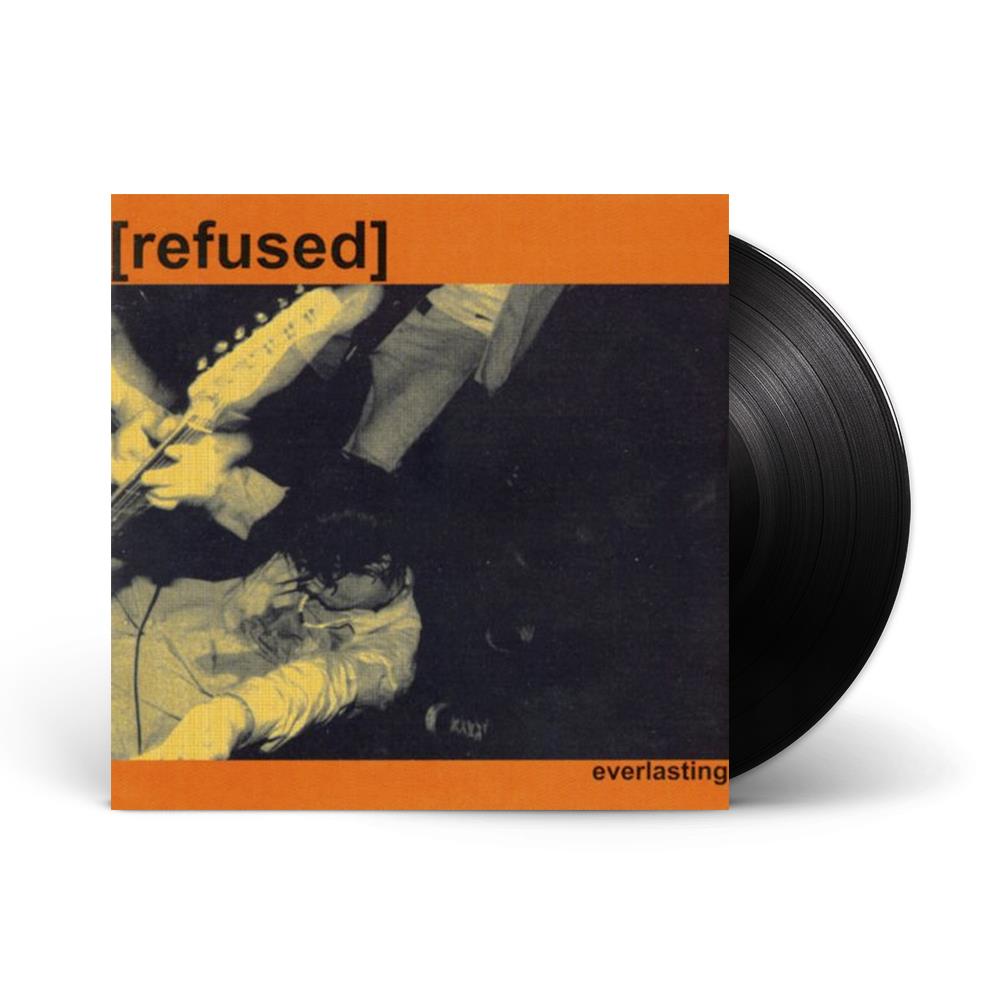 
Recorded in 1994 but not released in the US until 1997, Everlasting is more metallic than Refused's earlier releases, and showcases the band in their prime. This reissue is the first pressing in over a decade. Remastered and pressed on high quality European vinyl, Everlasting has never sounded so good!

Please choose a size for all items where applicable.


The item you have selected is out of stock.